Sheng Siong Supermarket, born and bred in Singapore, was founded in 1985 by the Lim brothers (Mr Lim Hock Eng, Mr Lim Hock Chee and Mr Lim Hock Leng). Before, the Lim brothers were helping out at their father’s pig farm in Punggol. Due to an over-supply situation, Mr Lim Hock Chee and his wife rented a stall at one of the now-defunct supermarket chain stores in Ang Mo Kio (BLK 122 Ang Mo Kio Ave 3) to sell chilled pork. Just when the couple managed to clear the excess stock, their store owner (the supermarket chain) ran into financial problems and put up the various stores for sale to existing tenants or other market players, including the one where Mr Lim Hock Chee and his wife were operating the pork stall. With the government phasing out pig farms, and with seed capital from their father, Mr Lim Kim Siong, the Lim brothers took the plunge and ventured into the retail business by taking over the store at BLK 122. The original store remains operational today, and this, is the story of how Sheng Siong began.

From our humble roots starting as a small provision shop in Ang Mo Kio, Sheng Siong has grown to become one of Singapore’s top retailers, with over 60 stores island-wide today. Sheng Siong is also listed on the Mainboard of the Singapore Exchange since 2011.

Our retail stores are primarily located in the heartlands of Singapore. They are designed to provide our customers with both “wet and dry” shopping options. These include a wide assortment of live, fresh and chilled produce, such as seafood, meat, fruits and vegetables, in addition to processed, packaged and preserved food products as well as general merchandise such as toiletries and essential household products.

Over the past decade, we have begun developing a selection of housebrands to offer our customers quality alternatives to national brands at substantial savings. To date, we have over 1,500 products under 23 housebrands, ranging from food products to paper goods. These products are developed with a key focus on safety, quality, health and nutrition, and value-for-money.

In 2014, we started our online shopping platform for groceries – “allforyou.sg”, which offers e-commerce services in almost all postal districts in Singapore. Here, we embarked on our omni- channel retail journey to become not only your preferred brick-and-mortar supermarket, but also one of the best online supermarkets in Singapore.

As one of the cheapest supermarkets in Singapore, we stay committed to providing our customers with safe and quality products that are value-for-money and excellent service.

C M M Marketing Management (CMM), the sister company, was incorporated in the year 2000, to serve as the warehousing and logistics arm of Sheng Siong Supermarket. Over the years, it gradually became the corporate headquarters of all the related companies and provided backend support to Sheng Siong Supermarket. Functions carried out at CMM include purchasing, marketing, administration, finance, information technology and human resource management. 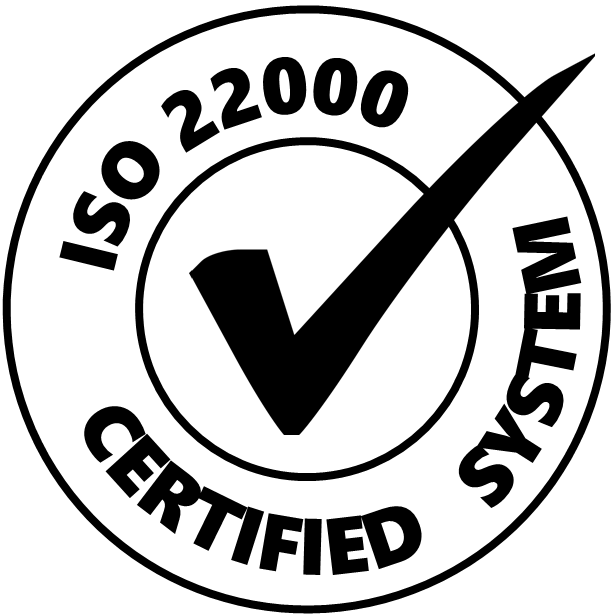 Towards the end of 2014, the Group entered into a conditional joint-venture agreement with Kunming LuChen Group Co to operate supermarkets in China. Our subsidiary, Sheng Siong (China) Supermarket Co., Ltd., unveiled its first overseas venture in Kunming in November 2017, spanning a retail space area of 50,000 square feet. By 2022, the Group has opened four stores in Kunming and will continue to grow the Sheng Siong brand name in China.

With consistently strong financial results and active involvement in community, our Group has gained much recognition in the marketplace. Recent awards won include “The Enterprise of the Year Award”, “Innovation Excellence Award” and the “Best of the Best” retailer in Singapore.

Today, our vast array of housebrand offerings stands at over 1500 products strong, each meticulously curated with our exacting expertise to bring to you a delightful union of intrinsic value and quality. These products are developed with a key focus on safety, quality, health and nutrition, and value-for-money.

Our Mission, Vision and Values

Sheng Siong’s vision, mission, beliefs and values have largely remained the same at its core. In a time where nothing is certain, and markets can change unexpectedly, Sheng Siong has continued to weather the storm and come out unscathed. A true testament to its unwavering spirit in the face of uncertainty.

We strive to be the preferred retailer in the market, starting from Singapore and expanding further ashore.

We want to create value sustainably for our customers in providing a convenient and comfortable shopping environment with good service and quality products at reasonable prices.

With morality as our bedrock, we continue our legacy by setting self-expectations to walk the talk and to be good examples for others. With this, we will conquer all odds and ensure the continuity of Sheng Siong.

Be reasonable, harmonious, responsible and dedicated. Be earnest and efficient at work, with no empty promises and excuses. 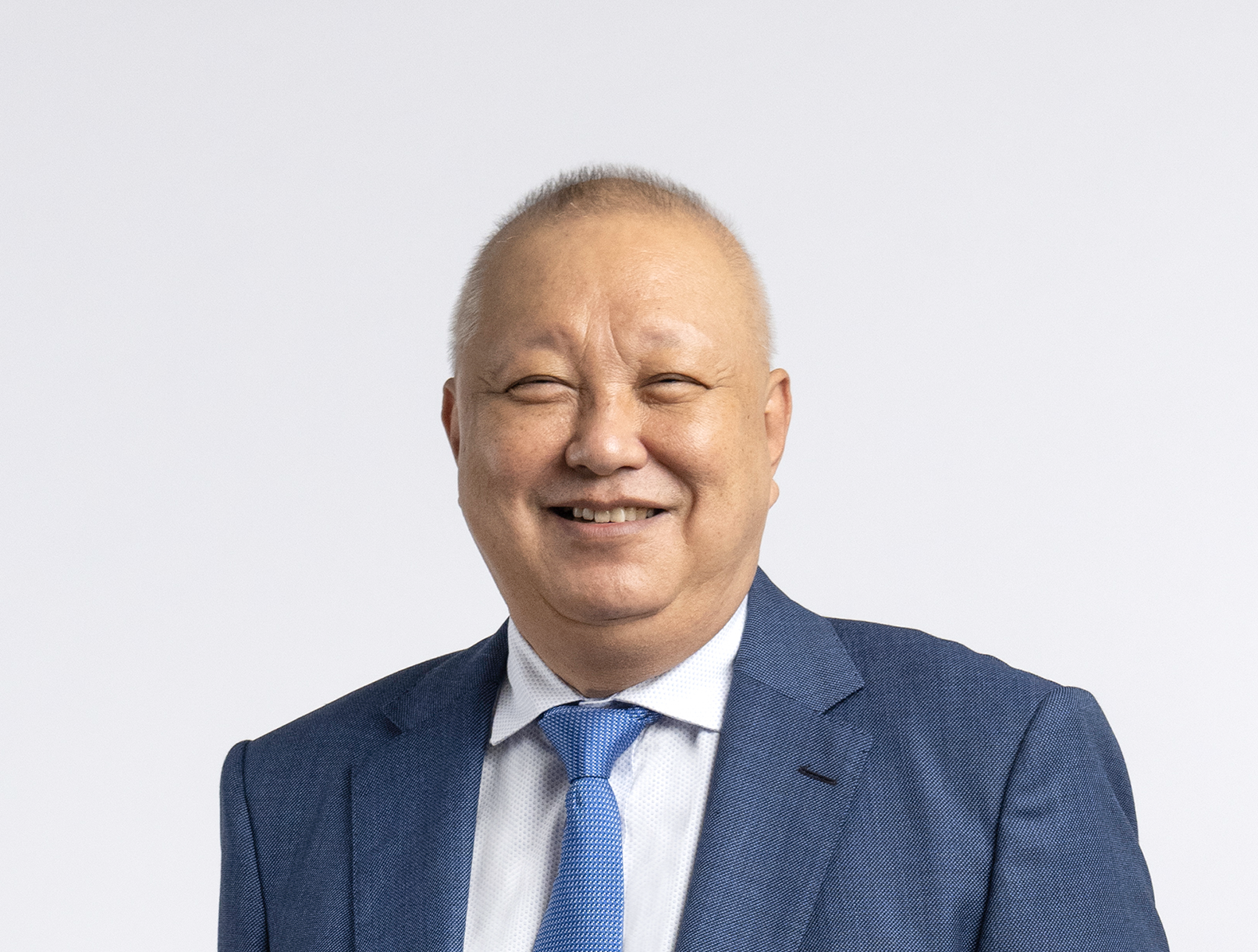 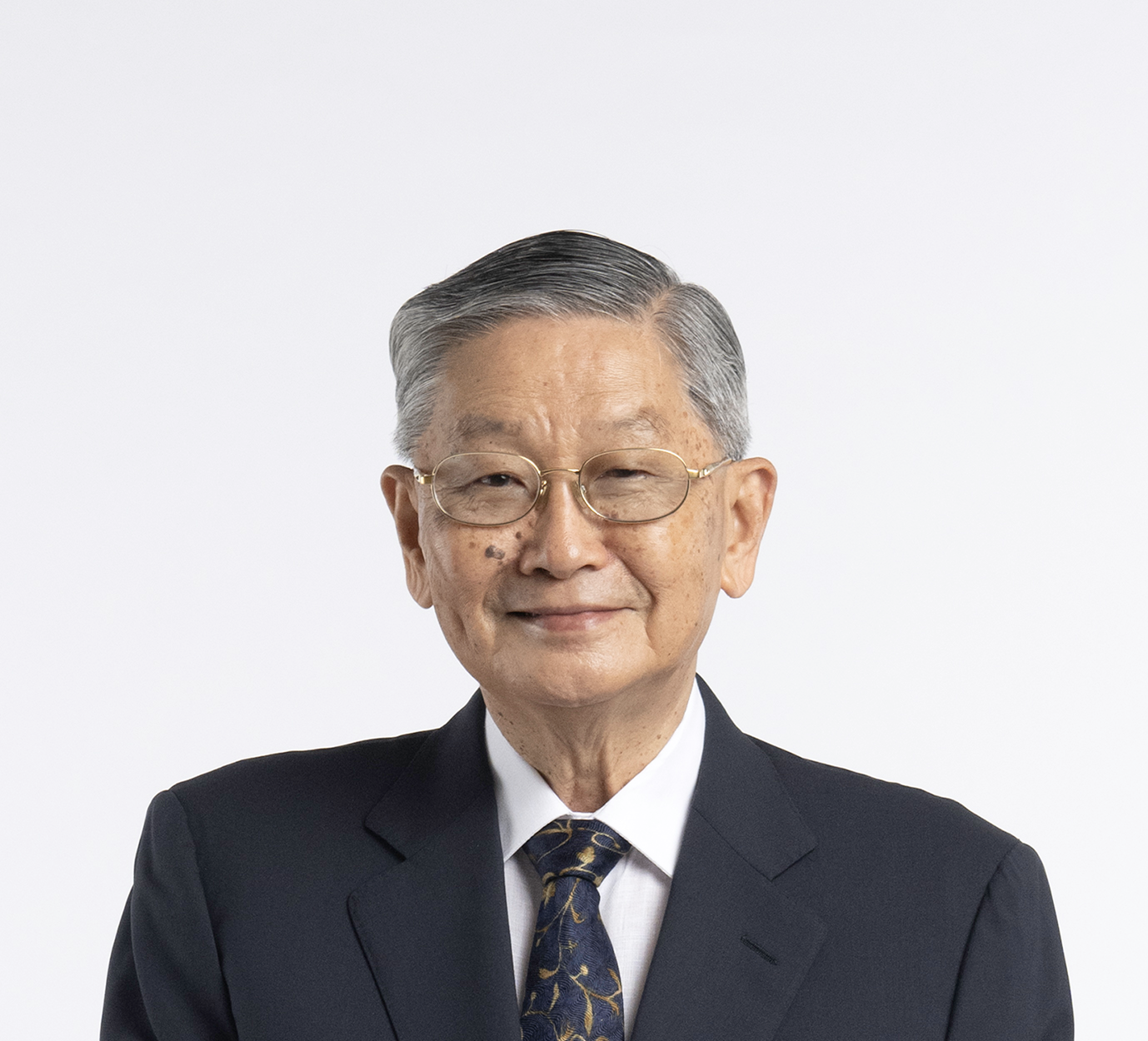 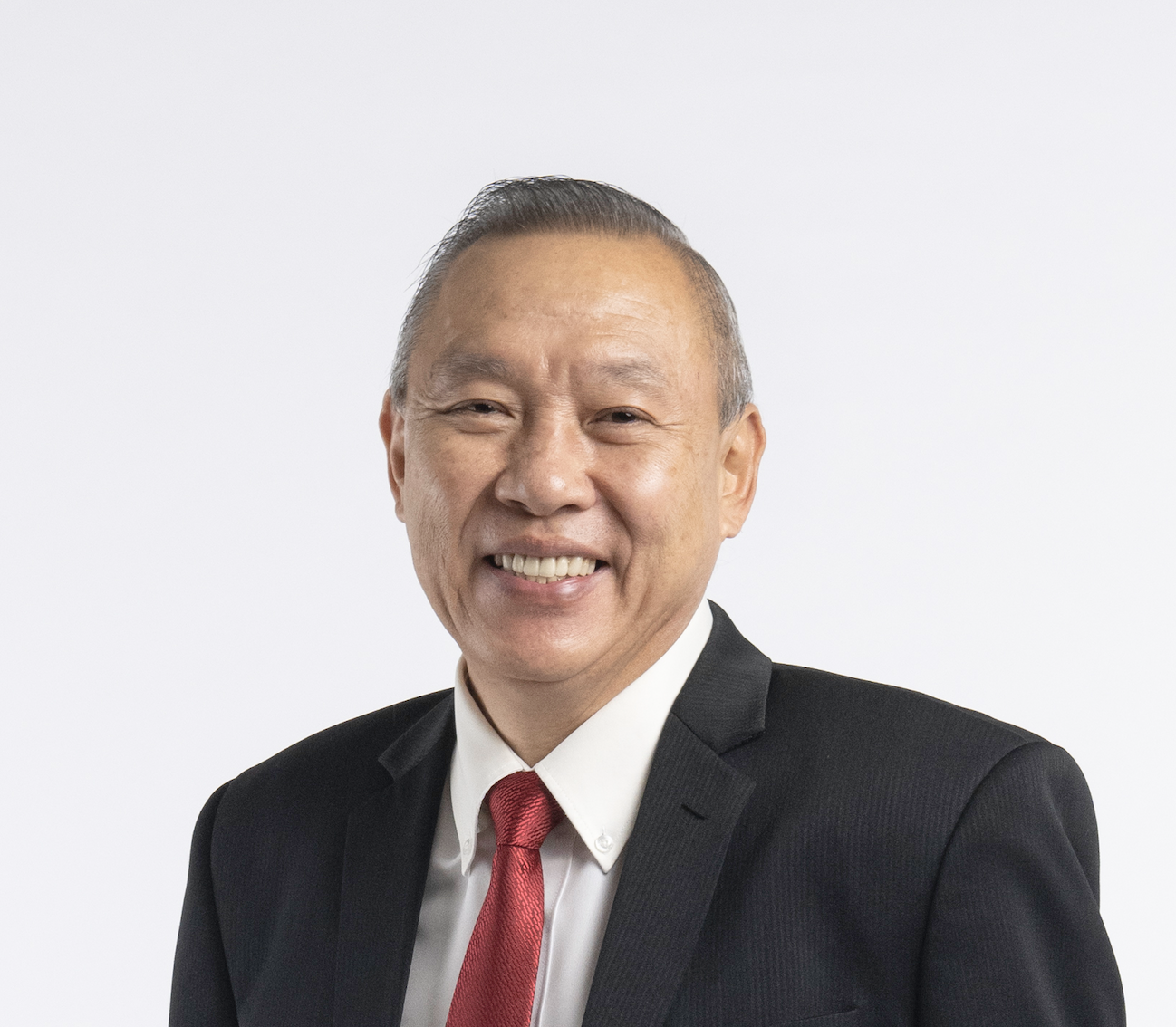 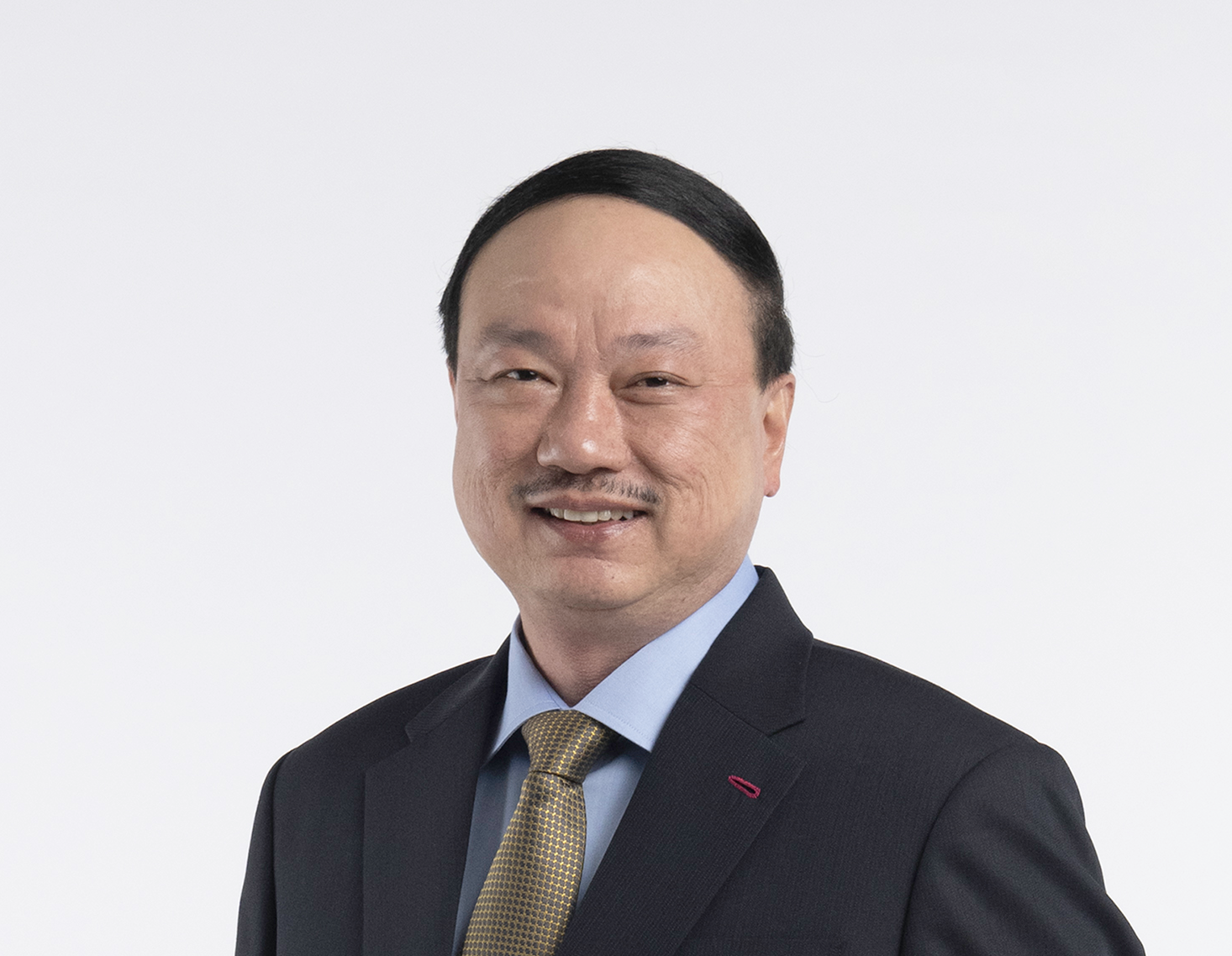 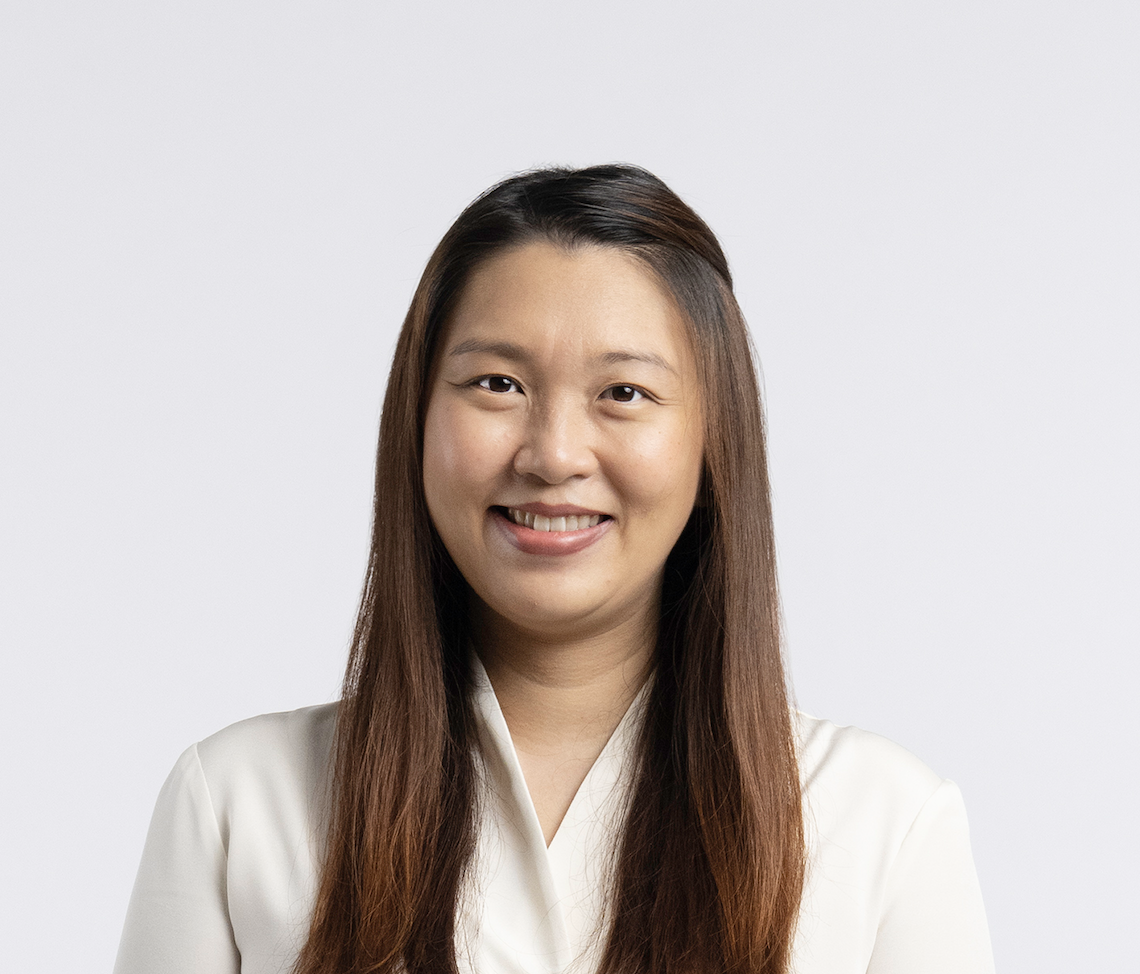 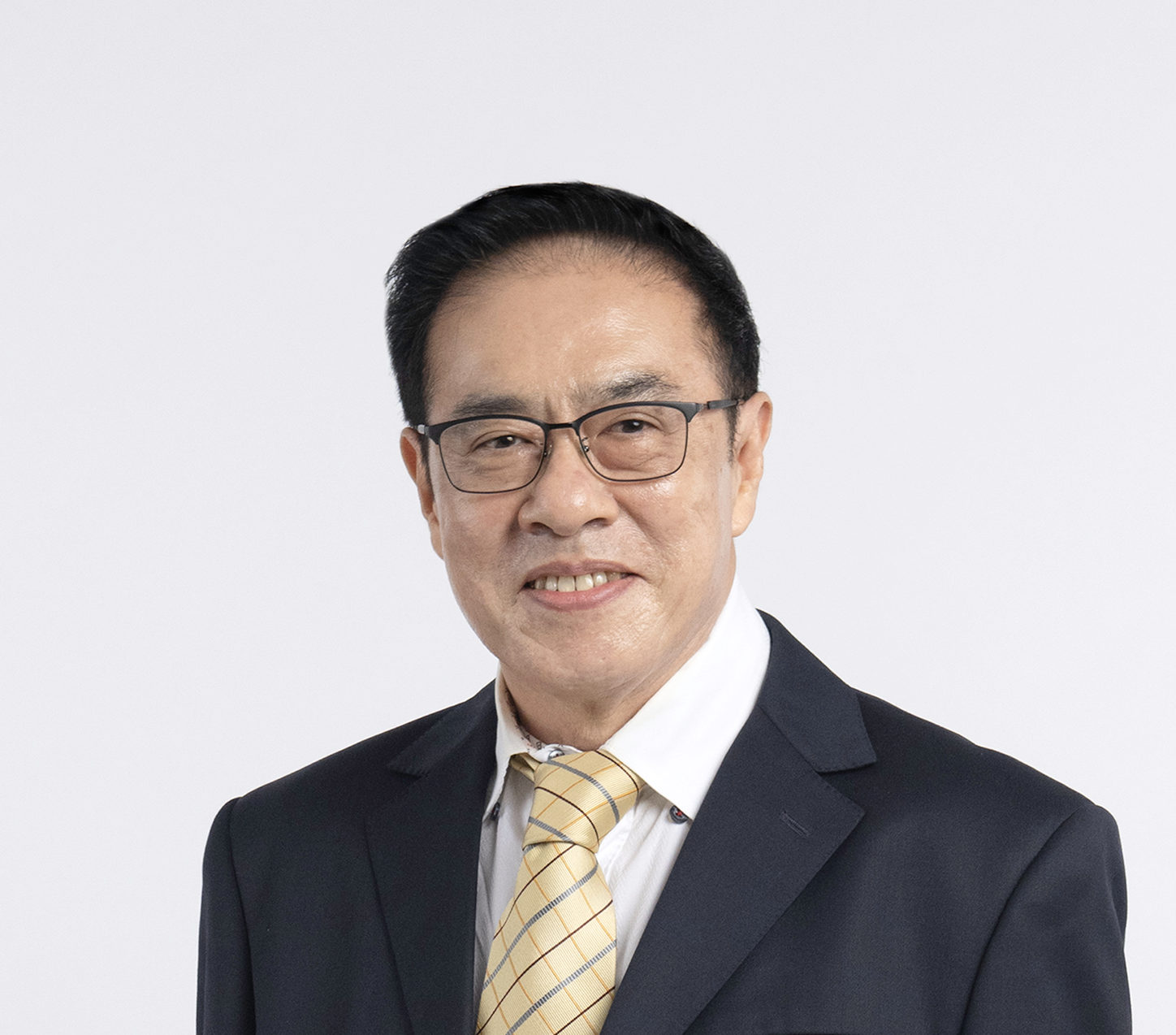 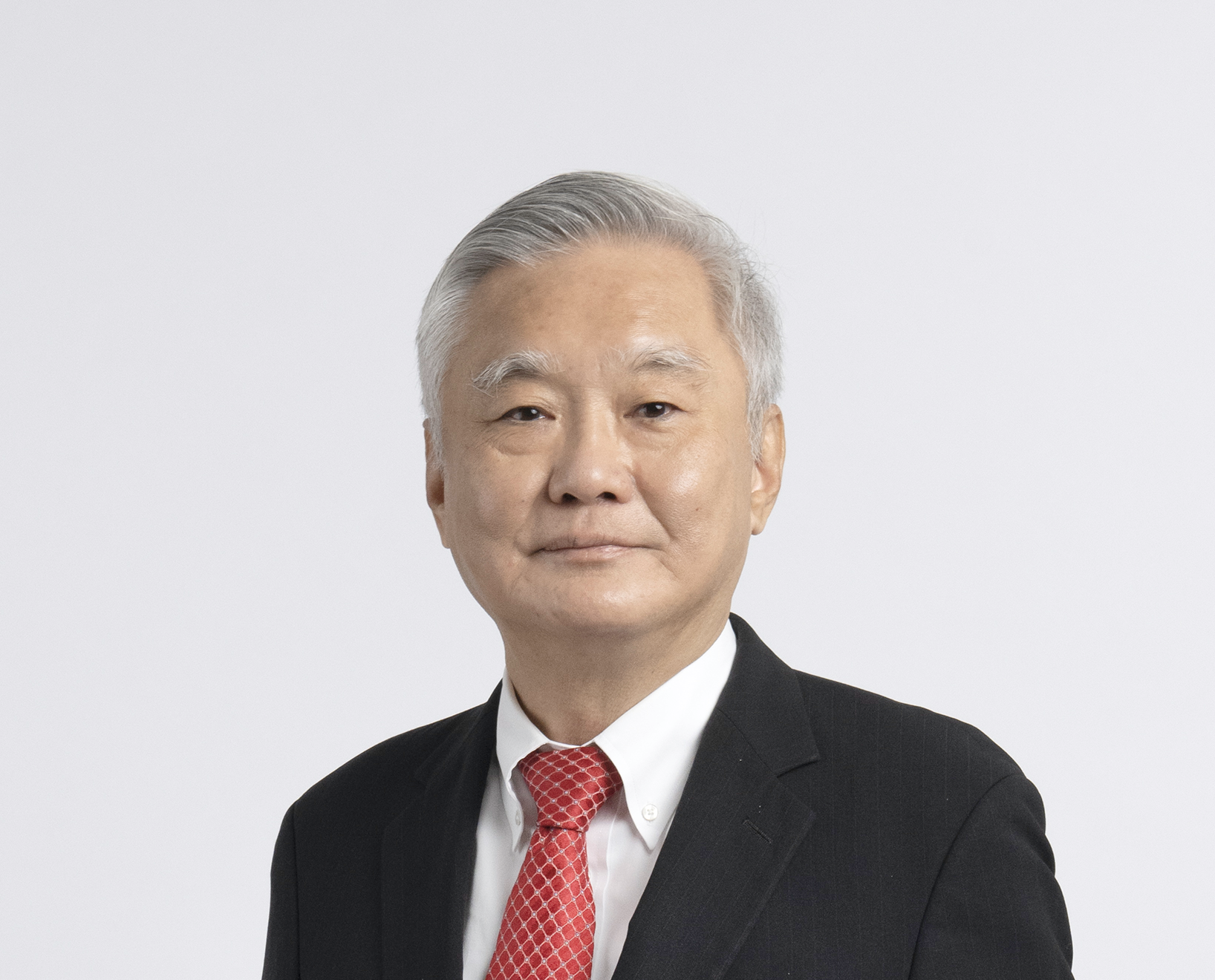 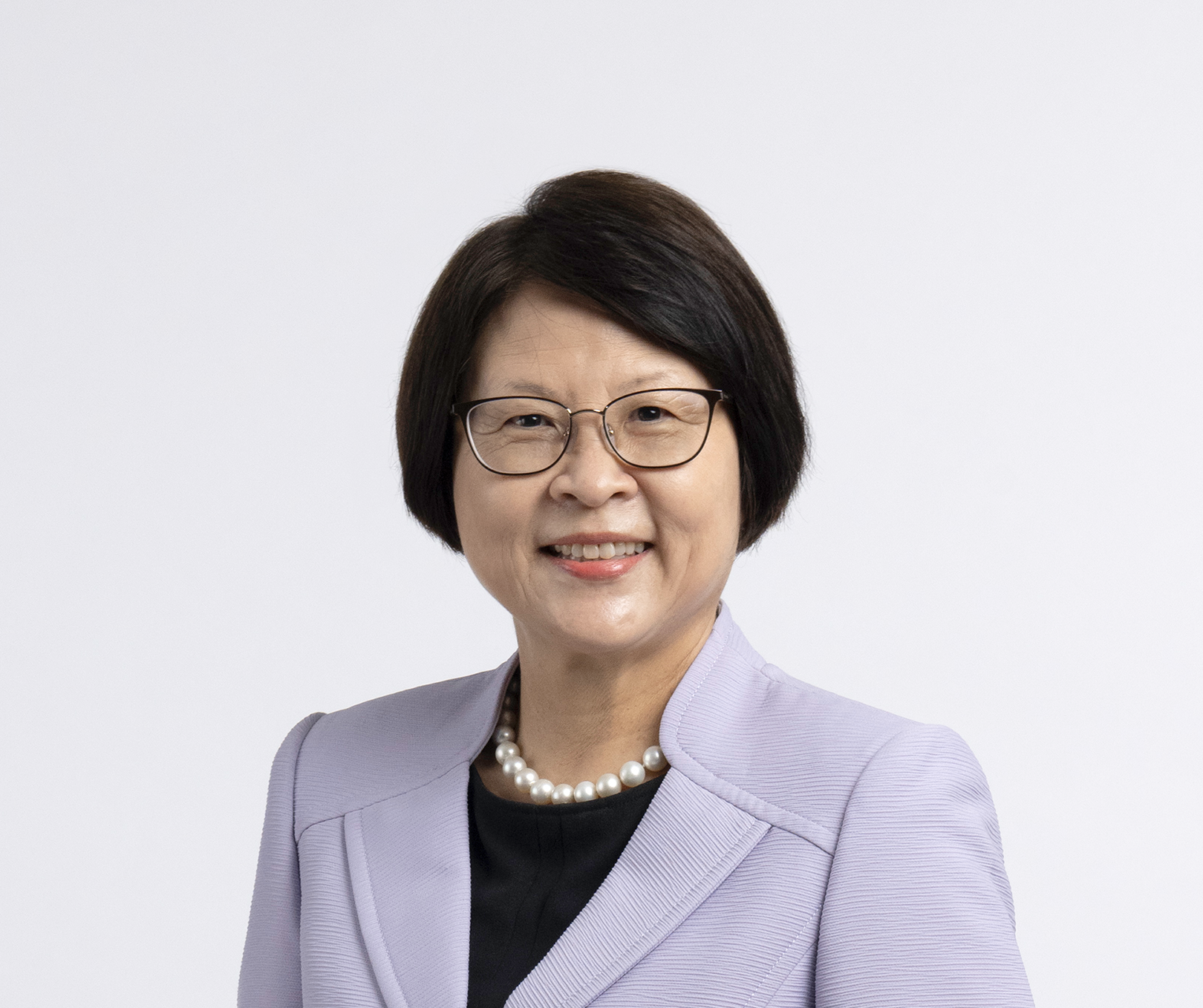 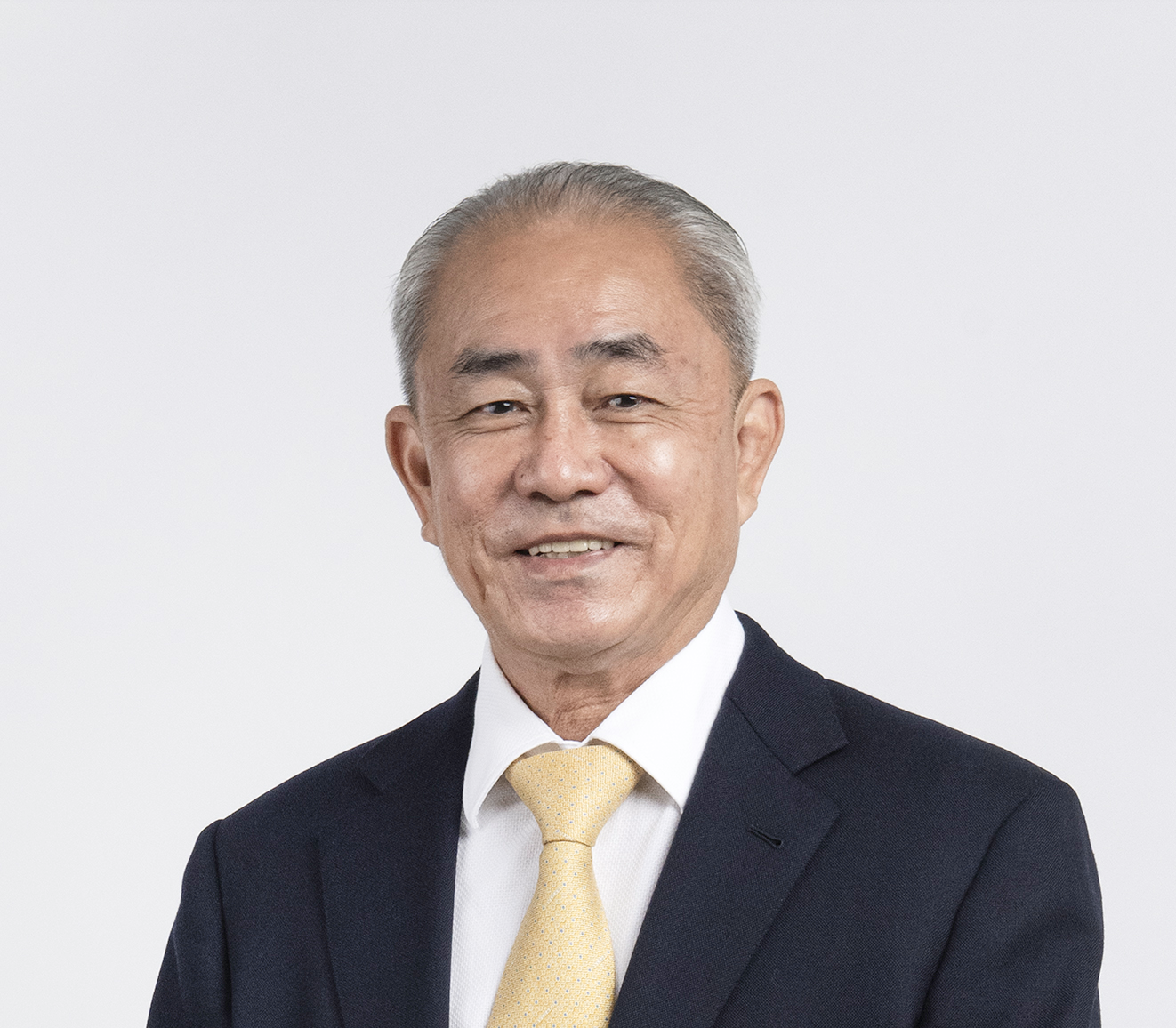 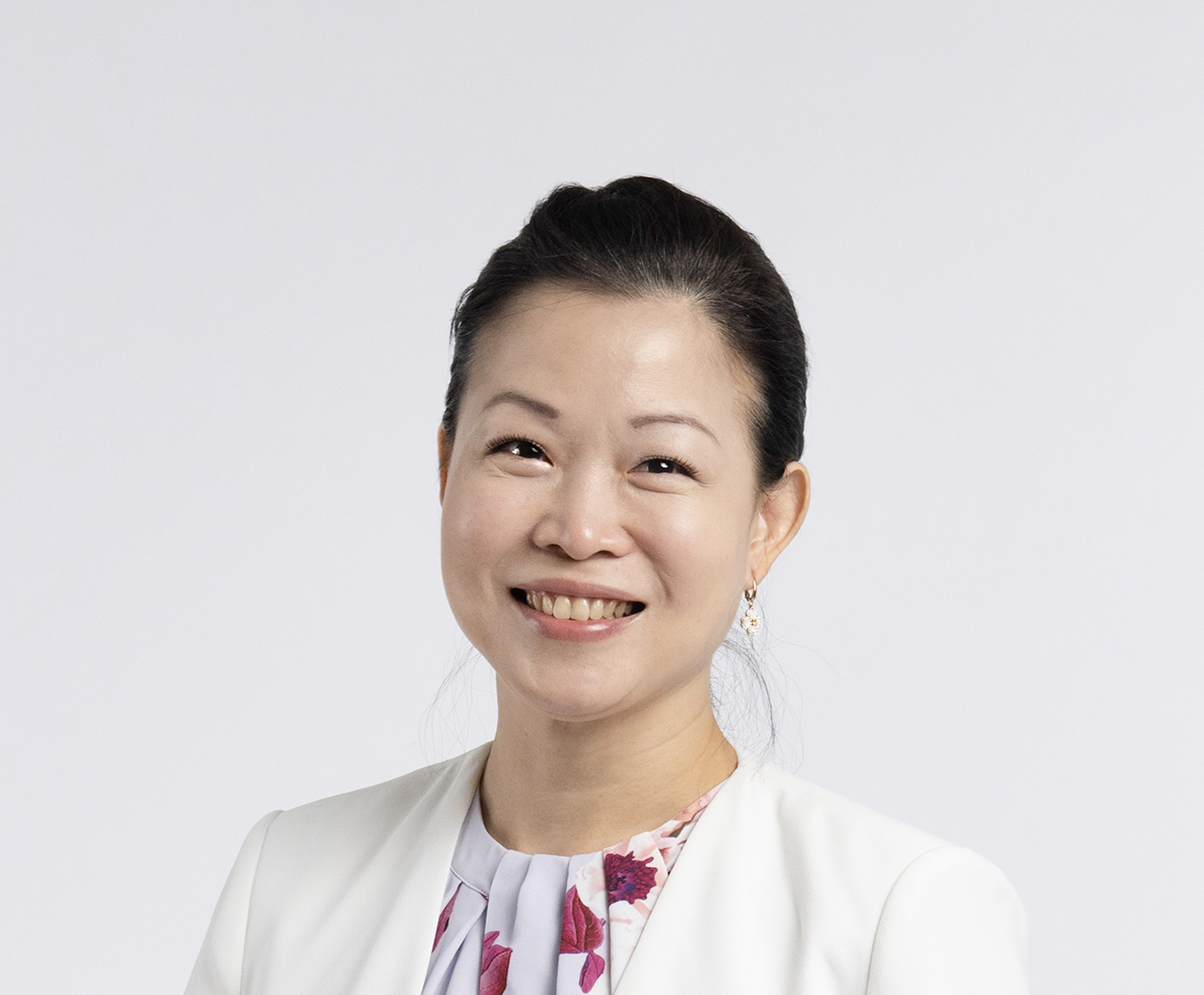 Contributing to our Group’s growth is our commitment to the company’s core values and principles in fulfilling the demands of our customers sustainably. Our sustainability journey is built on five key pillars:

Each pillar represents Sheng Siong’s commitments to create a sustainable and positive impact in the business, the workplace, the community and the environment.

Please refer to our annual Sustainability Report for more information.

No matter the hour, an extensive suite of operational processes, systems and initiatives run together like clockwork to deliver a great Sheng Siong experience.

“How do we go one step further to better that experience?” The question is always at the forefront of our minds. It takes an openness to emergent ideas, a drive for constant self-evaluation and wholehearted collaborative effort with the right partners, all rounded out by seasoned expertise with judicious prudence and acumen.

We may run a tight ship, but there’s always something bigger, better and brighter to strive for.

Care for our Customers

Trends and technologies shift across the ebb and flow of time, but our customer-centric focus remains as Sheng Siong’s timeless imperative that embodies who we are as an eminent household name.

It’s the recognition and reciprocation of a symbiotic connection built over the years that motivates us to go further to bring you only the very best.

It’s about the satisfaction of placing fresh healthfulness on your dinner plate, and bringing brighter smiles to your dining table.

It’s about pushing our boundaries to reach out even further to provide for your needs.

Simply put, it’s all for you.

Care for our Employees

They’re our stewards, ambassadors and enablers. We value our employees, and we resolve to provide them with a safe and fair working environment. It is also our mission to make Sheng Siong a great place to work, where employees’ needs are well-taken care of and where they can realise their fullest potential.

Care for our Community

As a retailer, our core business revolves around the day-to-day running of our stores, but we also recognise our standing as neighbours who are part of a greater local community. Through a collaborative joint effort, we can realise something more worthwhile. Having benefitted greatly from the Singapore customer base and community, we also strive to play to our strengths as a major retailer and do what we can to reciprocate and enrich the lives around us.

Care for our Environment

“The pressing call for greater attention to environmental issues rings loud and clear. As the custodians of this generation and the next, we take initiatives to review and moderate our environmental impact, and to help foster an environmentally-conscious mindset amongst society at large. With only one Earth between us, it’s up to us to play our part for a sustainable living space.” 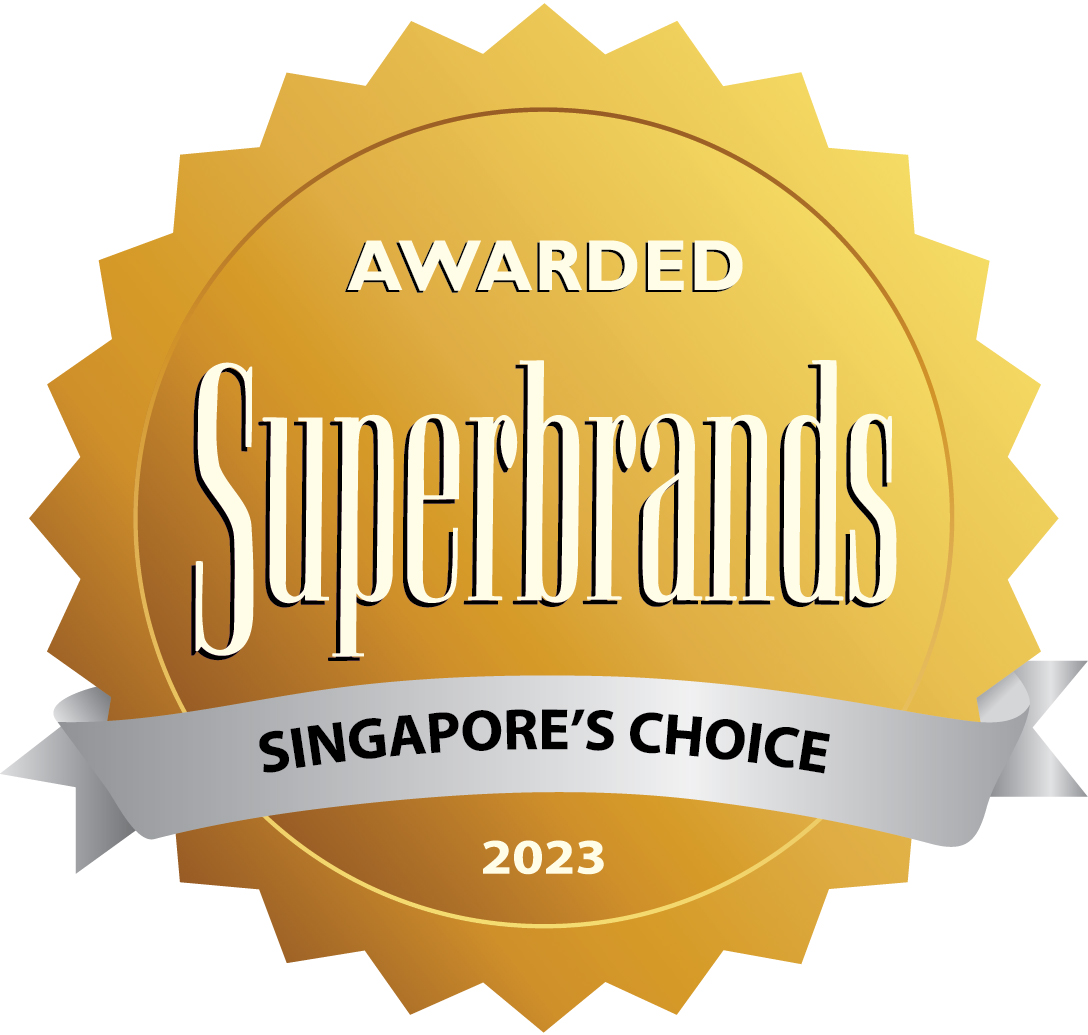 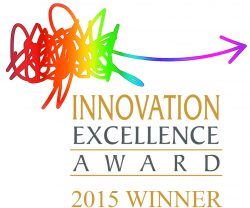 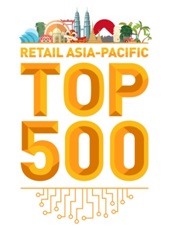 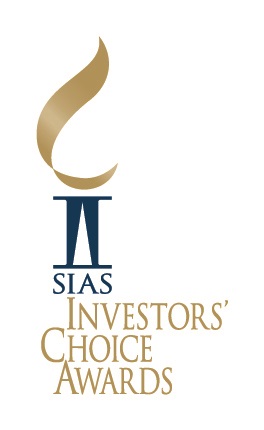 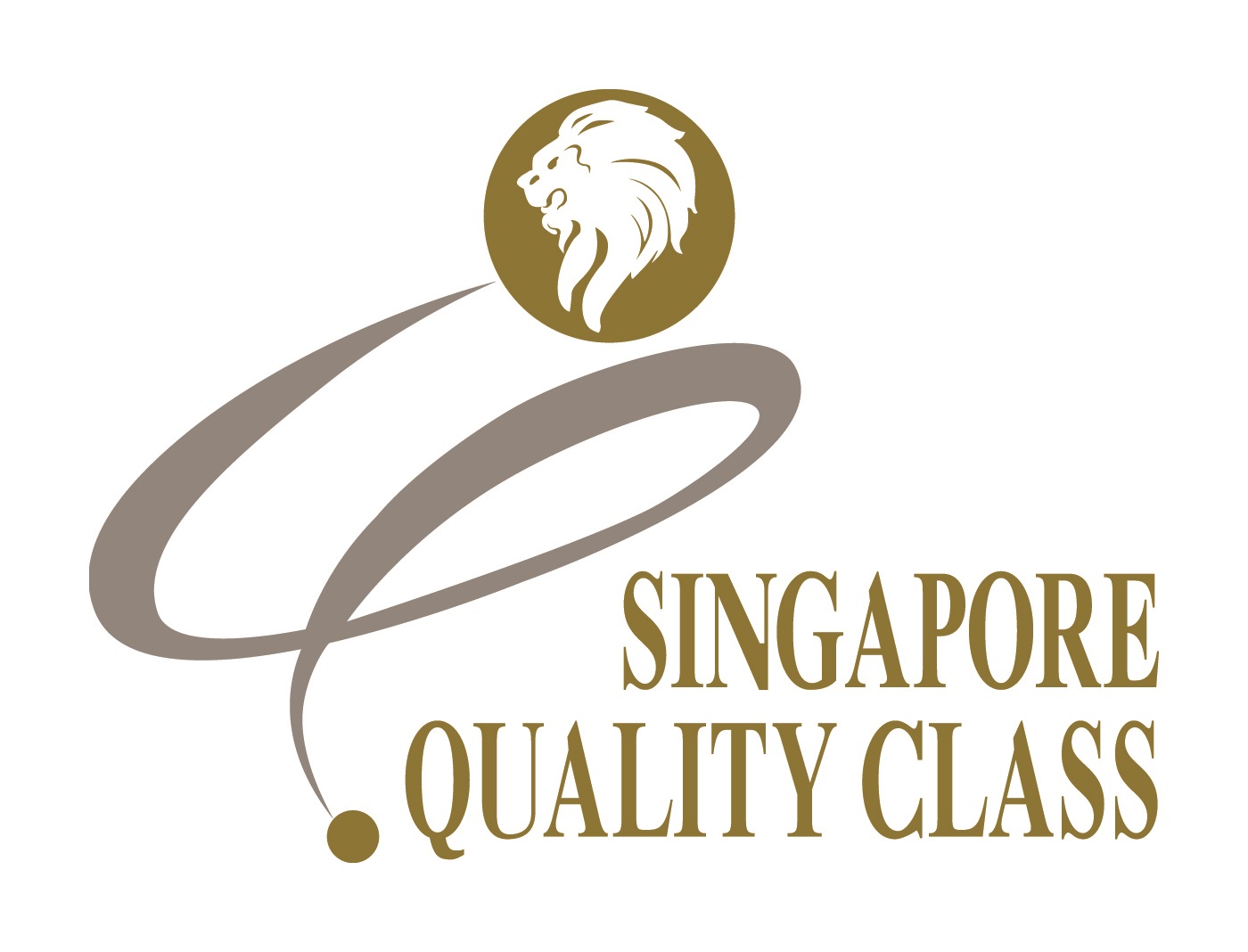 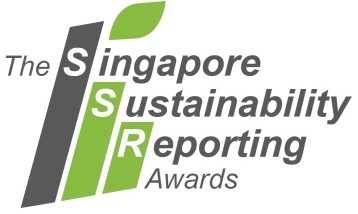 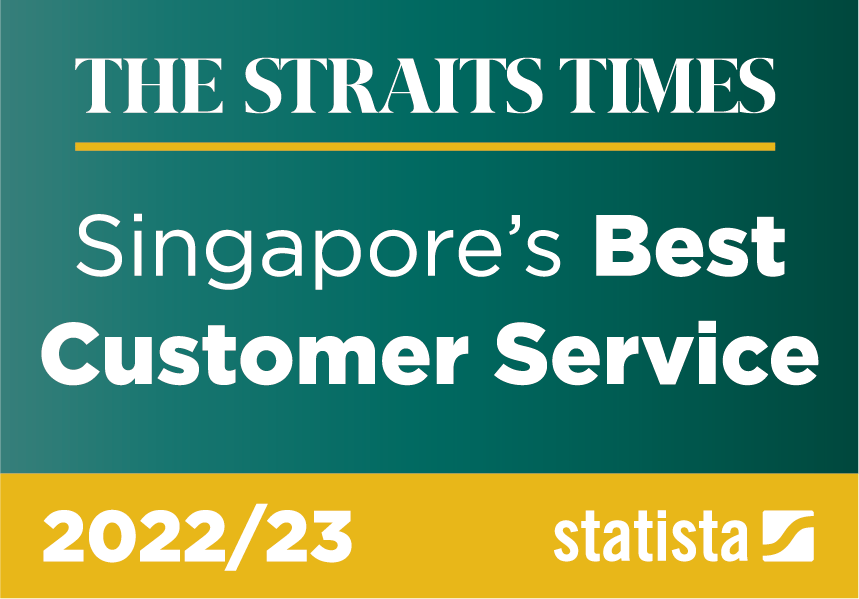